Branson, MO (January 21, 2019) — Well-known musician David Creech passed away on Saturday, January 19, 2019. He had battled bone cancer for the past few months.

David played guitar in The Hemphills’ band in the late ’80s, and as part of The McGruders’ band in the early ’90s. In more recent years, he had relocated to Branson, Missouri, playing in several Branson-area shows, including Presley’s Country Jubilee, The Branson Brothers, and Grand Country.

Celebration of Life Services will be held at 2:00 P.M. on Wednesday, January 23, 2019, at New Life Temple in Hollister, Missouri, with Pastors Bruce Haynes and Mark Short officiating. A private burial will be held at a later date at Peace Valley Cemetery in Anderson, Missouri.

Arrangements are under the direction of Greenlawn Funeral Home in Branson. David Creech was 56. 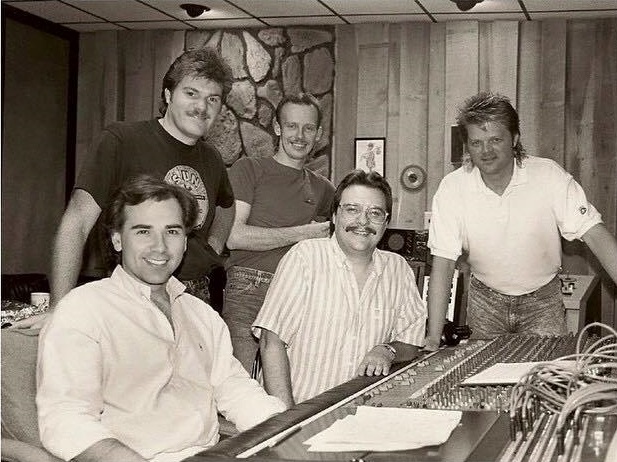