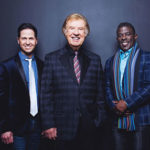 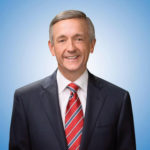 Organizers also announced a very special appearance by Dr. Robert Jeffress, pastor of First Baptist Church in Dallas, TX. Dr. Jeffress will speak at NQC during the afternoon on Wednesday. This marks the first appearance of Dr. Jeffress at NQC.

All schedule and admission information is available at www.NQConline.com.