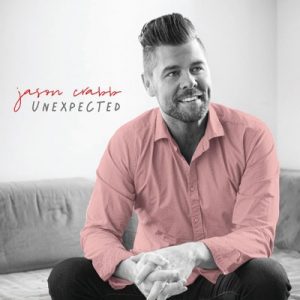 Recently, the album was nominated for a 2019 GRAMMY® for “Best Roots Gospel Album.” 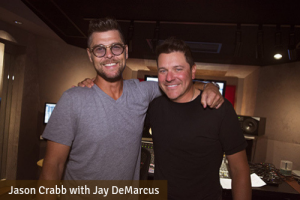 After hearing that news, Jason responded, “2018 has been such a great year, it has literally blown my mind. God has been amazingly generous with His blessings. I have the best family in the world and I love them with all my heart… Overwhelmed only begins to describe the way I feel right now. I love this record and I am very passionate about it and the message that it conveys. Thank you Jay DeMarcus, Gary LeVox, the musicians, songwriters and everyone else who played a role in it! I am a blessed man!”

Jay DeMarcus commented, “There is no one more deserving of this than Jason. I am thrilled and honored to be a small part of it, and proud to call him my friend.”