Reidsville, NC (October 28, 2017) — During the last week of a month-long West Coast trip, Down East Boys bass vocalist Rick Walls was admitted to the hospital in Monterey, California after experiencing severe abdominal pain. 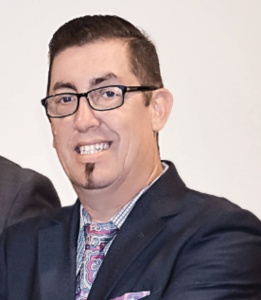 After evaluation by doctors he was admitted for a minimum of three days for further testing. The doctors are hopeful that the situation will resolve itself and Rick will be able to fly home by next weekend. If the situation does not resolve itself then he will most likely have to undergo surgery.

Rick’s wife will be joining him as soon as possible until he is released from the hospital.

Group owner Ricky Carden stated, “This is the first time we’ve EVER had to leave a group member behind while on the road. While it will difficult, we will continue to fulfill the dates of our West Coast trip while monitoring Rick’s progress in the hospital. We covet your prayers during this stressful situation.”

Please keep Rick, his family, and the Down East Boys in your thoughts and prayers during this difficult time.