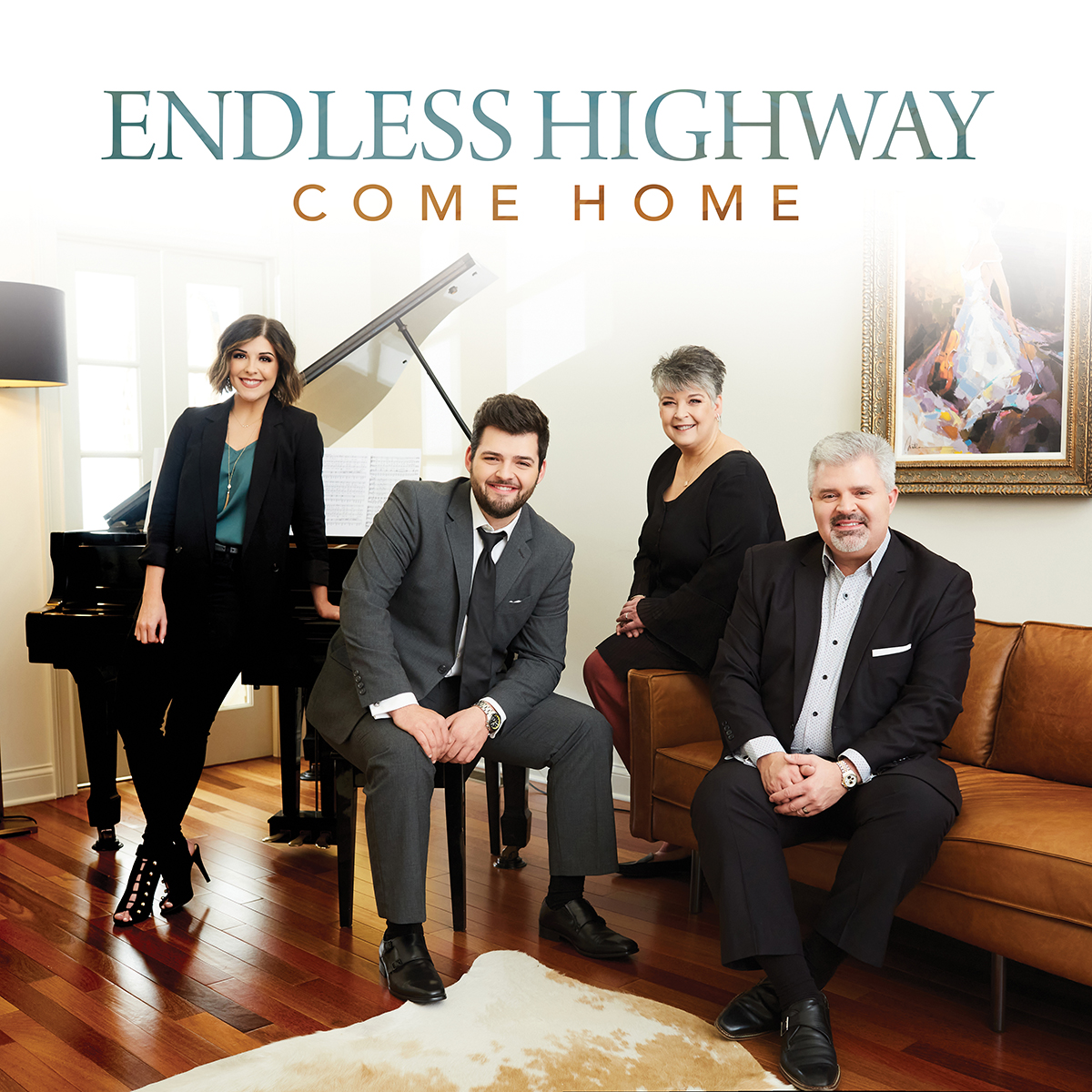 Endless Highway, the musical ministry of the Griggs family, is known for combining diverse musical styles with compelling songs that communicate meaning and reflect on their personal journeys in Christ. It’s music with a message, intended to reach listeners, followers of Christ and those searching for redemption.

On their new LP, this family of Christian music recording artists adds to their series of single releases to create Come Home, a diverse and compelling work that proclaims faith and encourages hope. The album is now available for pre-order, add and save ahead of its May 7 release.

Produced by multi-awarded and 3-time GRAMMY®-nominated Wayne Haun for Skyland Records, the selection of songs includes the compelling and powerfully gentle, radio single “He Rescued Me” and the upbeat and snappy “Take It From Here.”

Other highlights are the contemporary and pop-folky “Every Valley Has A Promise,” the soul-inspired “About the Business” and the modern-rock influenced “Come Home Kind of God.”

“This project adds another dimension to our musical discography,” says Jason Griggs. “We are grateful for the collection of writers that provided strong lyrical content. We know these songs will encourage, uplift, and minister to the listener. Award-winning producer, Wayne Haun provided a very colorful palette of musical diversity for this project, both instrumentally and vocally. We are anxious to see how God will use this project to minister to listeners!”