Taylor, MI (Sept. 7, 2019) — We’ve learned that Gary G. Toney of The Toney Brothers passed away yesterday at age 79. He was the brother of Bob Toney and the youngest of 15 siblings. 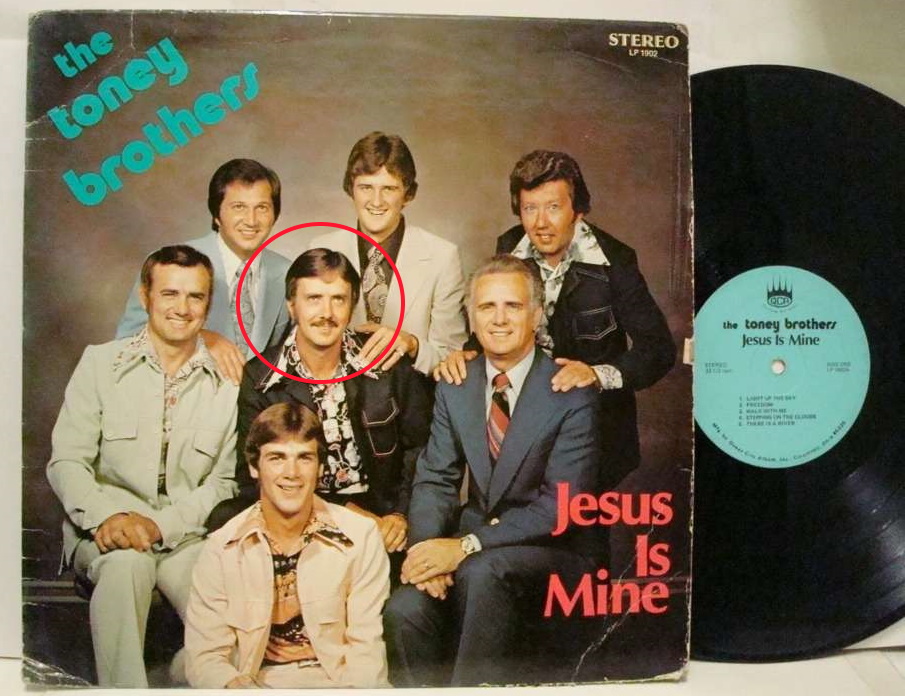 Mr. Toney sang bass for The Toney Brothers from 1968 to 1978. He was also an excellent arranger and fluent at reading shape notes.

Terry Toney, Bob’s son and Gary’s nephew, posted this statement on Sept. 6:
Today, my father’s youngest brother, Gary G. Toney, passed and moved to his heavenly reward. He was a member of The Toney Brothers for many years and was a tremendous bass singer. He always enjoyed laughing. I cherish the time I spent standing on the many stages with him throughout his singing career.

Our family has always been very close. My father had 14 brothers and sisters. With my uncle’s passing, there are two left [Kyer and Jim]. I can’t say that any of my uncles and aunts were my favorites, as they ALL were my favorite. I’ll miss him, but I know I’ll see him again. I would ask that you pray for the family. 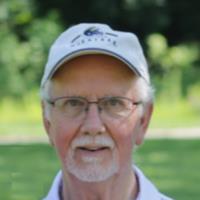 Mr. Toney was the husband of the late Julia Fay Toney. They leave behind three children, nine grandchildren, and one great-grandchild, along with many other loved ones.