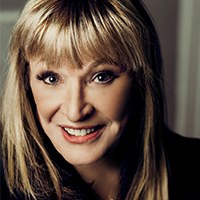 Dottie Leonard Miller:
For nearly 40 years, Dottie has impacted the Southern Gospel community through Daywind Records, Daywind Music Publishing, Daywind Studios, Daywind Soundtracks, and New Day Christian Distributors.  A 2020 inductee into the SGMA Southern Gospel Hall of Fame and a 2019 member of the Gospel Music Hall of Fame, Dottie has supported through investment and the work of her companies many of your favorite artists and songwriters like Greater Vision, Triumphant Quartet, The Hoppers, Booth Brothers, Karen Peck and New River, Ronny Hinson, Gold City, Brian Free and Assurance, Crabb Family, The Perrys, Joseph Habedank, Legacy Five, Tribute, Mark Lowry, and many more, as well as equipping every singer to sing Southern Gospel’s top hits through Daywind Soundtracks and every retailer to sell the best in Southern Gospel music through New Day Christian Distributors. 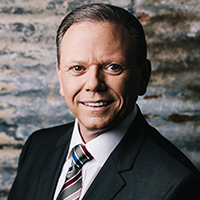 Gerald Wolfe:
After performing as the pianist for the Cathedral Quartet, Gerald set out on a solo carrier for a few years before forming Greater Vision in 1990. Gerald has been named Favorite Male Singer by the Singing News Fan Awards seven times and nominated for a Dove Award for Male Vocalist of the Year. In 2019 Gerald was inducted into the SGMA Southern Gospel Hall of Fame. 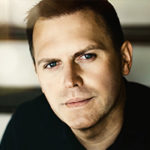 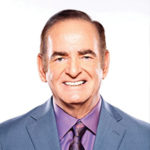 Claude Hopper:
Claude Hopper is the founding member of The Hoppers and has been singing to a global audience for over 60 years.  He is a 2012 GMA Hall of Fame inductee, 2014 Southern Gospel Music Hall of Fame inductee, recipient of 18 Singing News Fan Awards, and a founding member of the North Carolina Gospel Music Hall of Fame. Hopper serves on the Board of Directors for the National Quartet Convention. He is also heavily involved with music publishing and founded the Hopper Brothers & Connie Publishing. 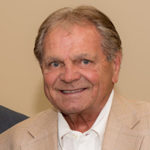 Chris White:
Chris White is the president of Sonlite Records, as well as a member of the ownership team of the musical conglomerate Crossroads Entertainment and Marketing.  Today, Crossroads continues to operate as one of the industry’s leading companies.   Crossroads is a standard-setting leader in the field of artists A&R, sales/distribution, radio marketing, media marketing, recording, and publishing.  In 1990, he led a group that purchased Reach Radio Satellite Network. He built the first two studios the network called home, as well as co-managed it, with Maurice Templeton. Today that same network is known as Singing News Radio.  Chris has served on the boards of the Southern Gospel Music Association (SGMA) and Southern Gospel Music Guild (SGMG).  He has been awarded Industry Producer of The Year award on three occasions.  He received the prestigious Lifetime Achievement Award in 2009, recognizing his many accomplishments throughout the industry.