Lee Black and Gina Boe are veteran Southern Gospel songwriters. Both have written as individuals and with other composers. The song in question was a joint effort and a very successful one, indeed.

Gina has been writing for approximately thirty-five years. She traveled for a number of years as a vocal artist, only writing songs for herself. In 2003 she branched out and began writing for other artists. Shortly thereafter she signed her first publishing deal. She recently teamed with the popular songwriter Sue C. Smith in the writing of a project entitled Adventures In Songwriting: A Guide For Kids – And Anyone Who Wants To Write Songs.

To date Gina has written approximately 500 to 600 songs and has a number of adult and children’s musicals published. She is a Dove Award winner and has written at least two “number one” songs.

Gina has been a regular co-writer with Lee Black for a number of years, composing in the Southern Gospel mode and in other genres. “He Will Carry You” was written during one of their sessions. The song was basically finished in one appointment, however there was a little tweaking at a later time. Gina and Lee are grateful that “He Will Carry You” found a home with Brian Free & Assurance 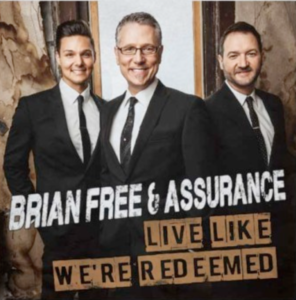 HE WILL CARRY YOU
Lee Black and Gina Boe

Do you ever find yourself asking God where He’s been?
Ever get up out of bed saying, “I can’t do this again”?
Have you ever been afraid of what tomorrow might bring?
And you’re facing it alone–at least, that’s what you think.
I can tell you after going through that valley
Even though I couldn’t see it at the time
It was in my weakest moments that He held me
And I know you’ll find. . .

When you get the kind of news that you hoped you’d never hear
When you’re chasing down a dream just to watch it disappear
When somebody that you love turns and walks away
And they leave you standing there with shattered faith
You don’t have to pick up all the broken pieces
You don’t have to try and cover up the scars
You are loved, and You can always run to Jesus
Just as you are 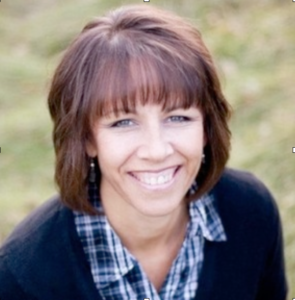 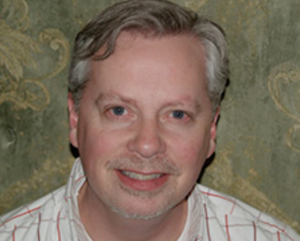